I am a journalist with a background in European languages and culture, currently studying an MA in Multimedia Journalism at Bournemouth University. My main interests are in international relations and politics.
2May

by: Alex Littleboy in DIASPORA, REDIFF.COM Leave a comment 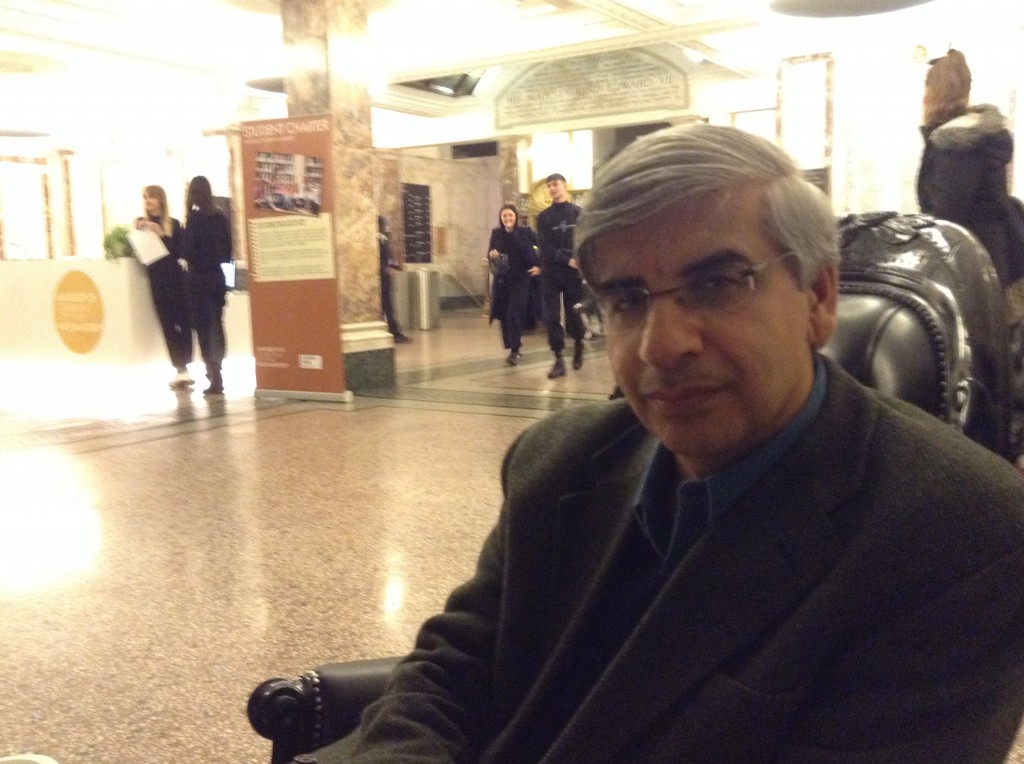