by: Anshul Gupta April 9, 2014 in TOP STORIES Leave a comment 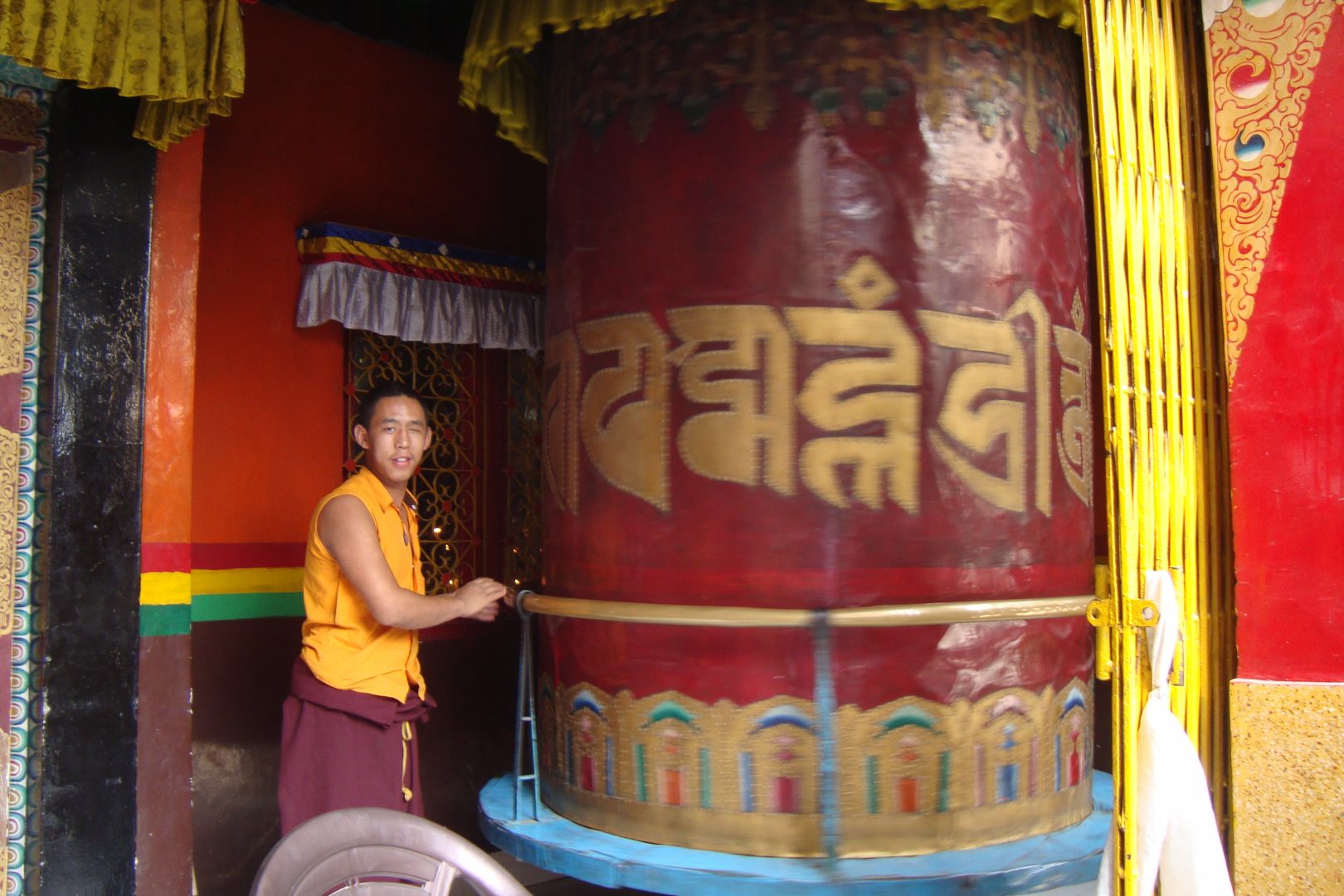 Share this Story
Previous: Indian students in England look for change, lean towards Modi
Next: Where 30% of AAP’s campaign money came from, how it was raised

Journalism student discovering the news behind the mainstream, which is Real News. I doesn't speak any lie but Truth.