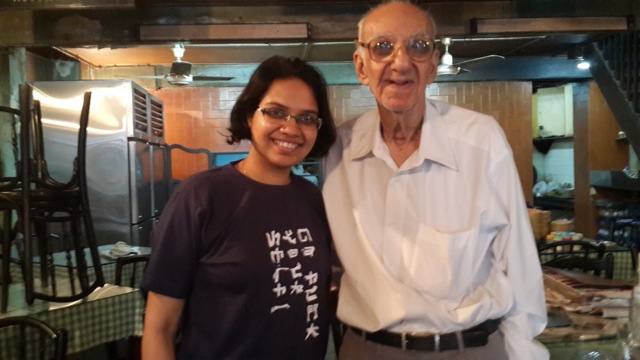 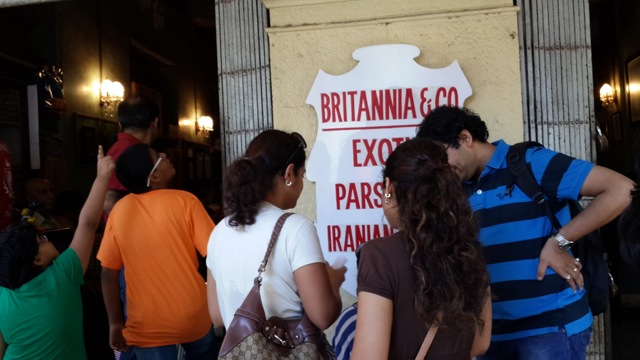 Share this Story
Previous: Why the matter of Modi’s wife won’t bring Modi down
Next: Why actor Rakhi Sawant entered the fray (straight from the horse’s mouth)

A graduate of Bournemouth University, I am a Digital Journalist. I love the rush of pursuing a story.