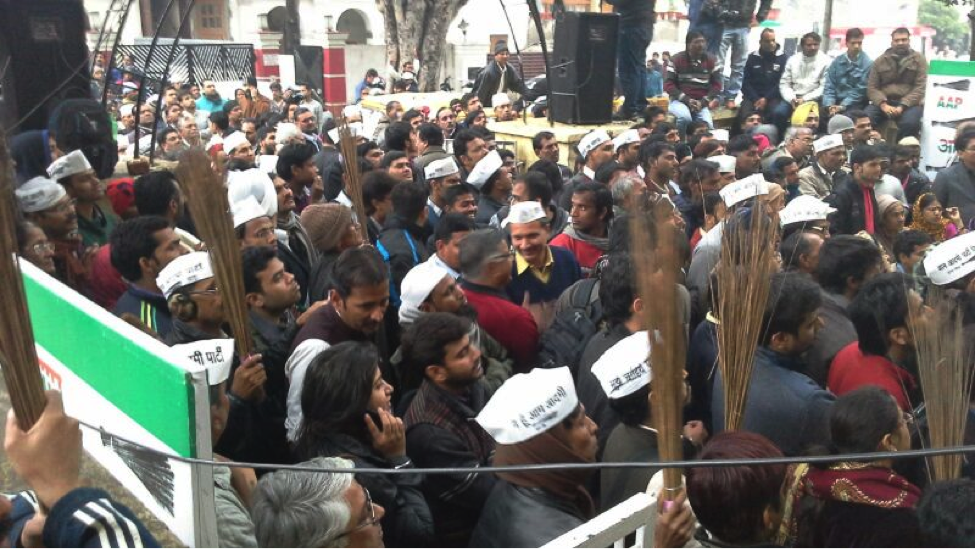 Share this Story
Previous: ‘Strings’ of vote: artisans in a New Delhi colony feel like puppets
Next: ‘Why are you not speaking up? Why is asking a candidate about their position on gay rights unheard of?’

I'm here on this project to simply unlearn learn and relearn.... currently pursuing masters is journalism and mass comm from Amity University. I love interacting and that's one major reason why i am here. :)