by: Apekshita Varshney April 28, 2014 in INDIA SPEAKS Leave a comment 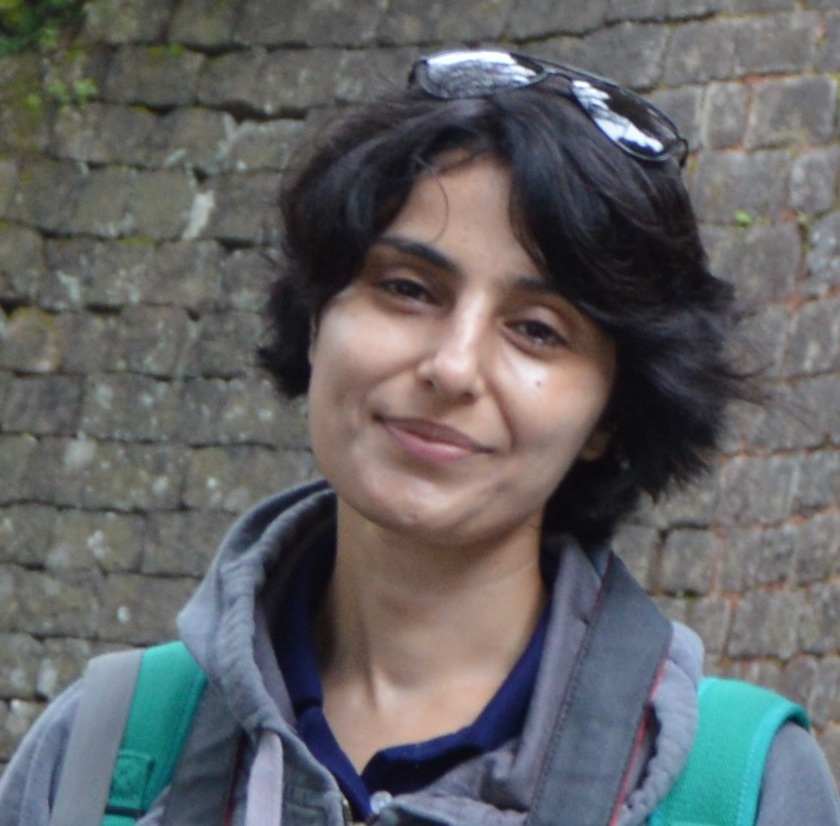