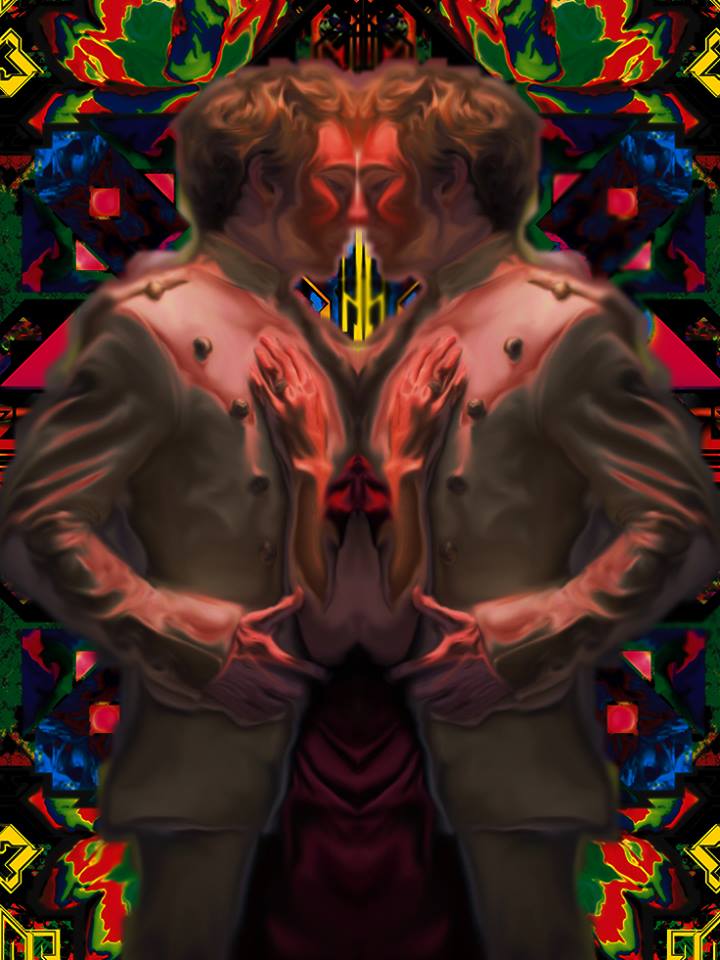 Share this Story
Previous: Modi on your mug, Kejriwal on your cap. Prices range from Rs 2 to Rs 349
Next: 2% illiterates, 2% Phds… 6 interesting facts about tomorrow’s candidates