“ Politicians only address men. We, the women of this village, are told by our husbands which symbol to vote for. We don’t think, we vote ” 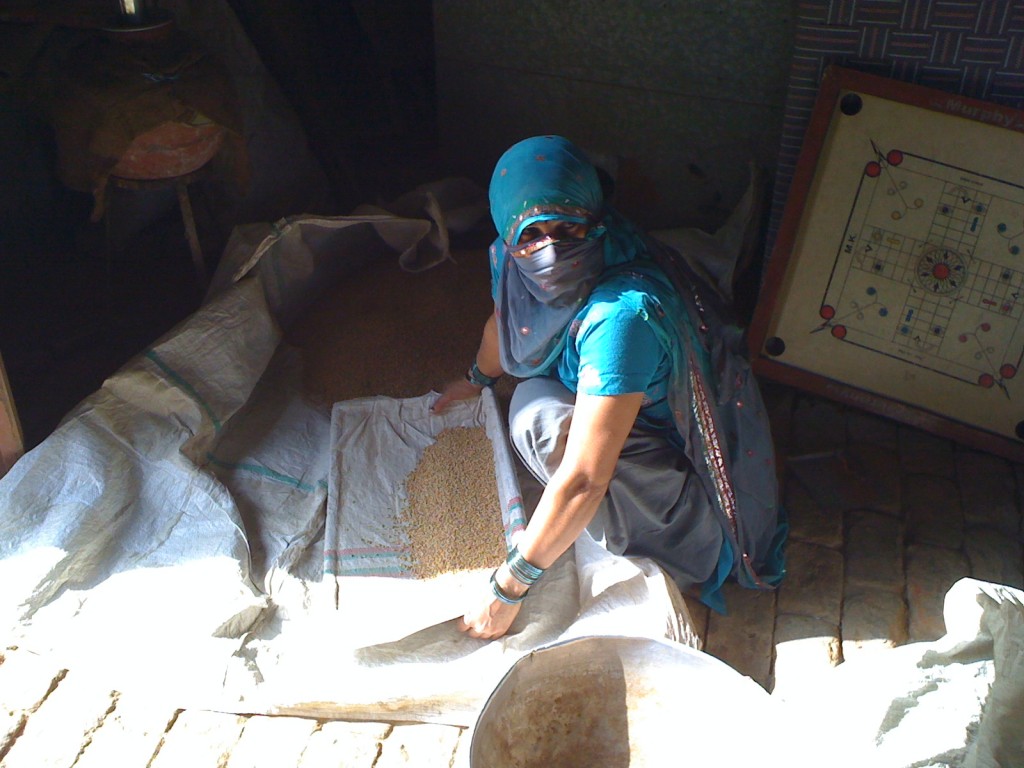