by: Confidence Uwazuruike in REDIFF.COM, TOP STORIES Leave a comment 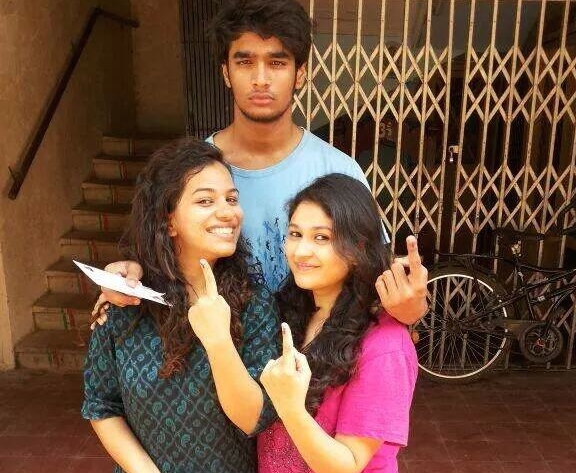