by: Patrick Ward May 7, 2014 in TOP STORIES, WONOBO.COM Leave a comment 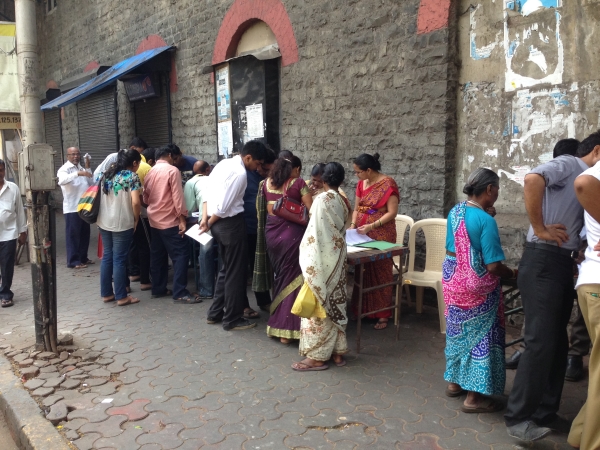 Share this Story
Previous: ‘Of all parties, only the BJP is assured of the contempt of the 190 million Muslims of India. Yet it’s expected to win’
Next: As elections near an end, a look at India’s other half